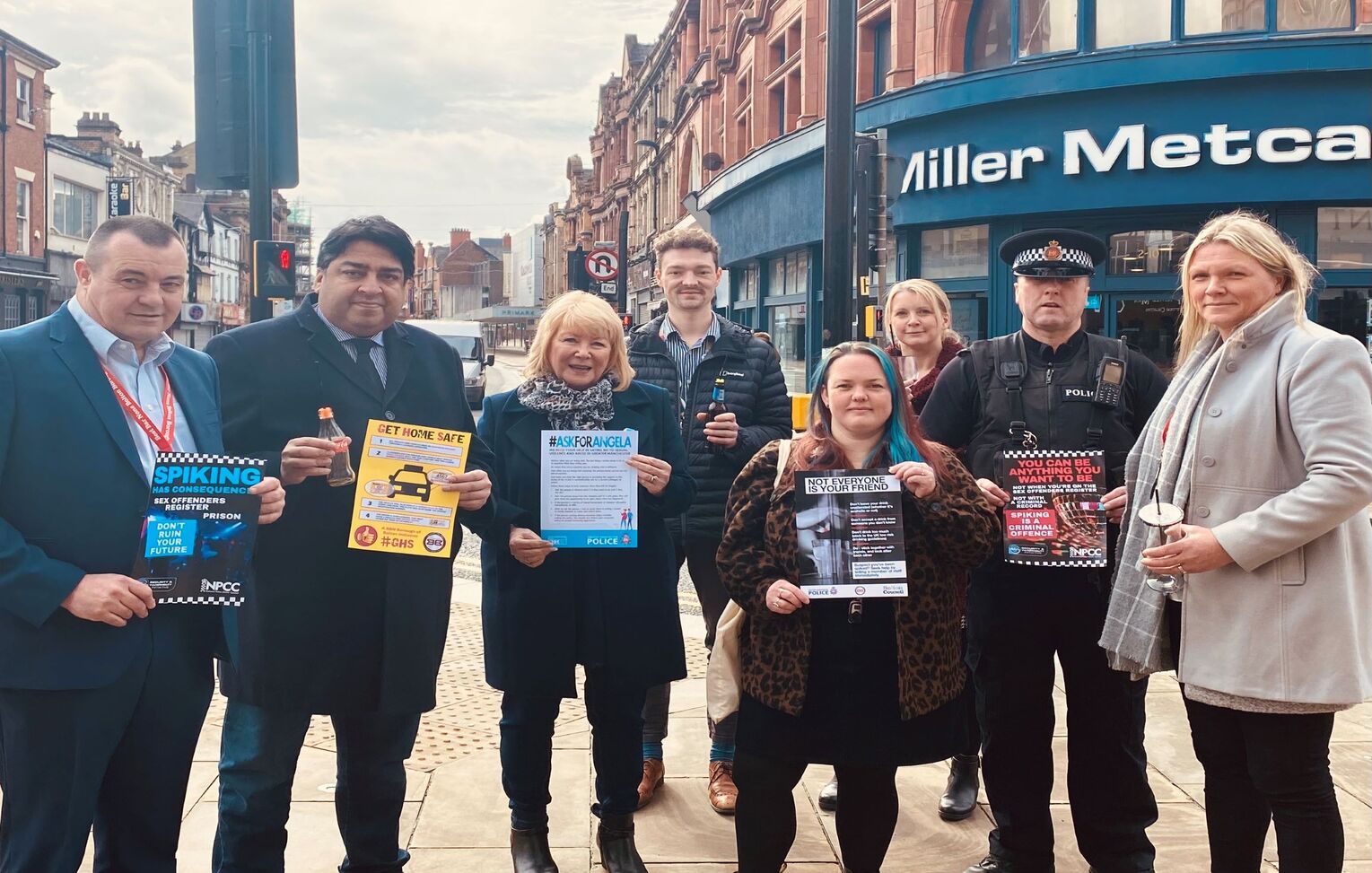 Drink protectors are being distributed across bars and nightclubs in Bolton as part of anti-spiking campaign.

Bolton Council, in partnership with Greater Manchester Police and Best Bar None, have launched an anti-spiking campaign, aimed at providing advice and materials to reduce the risk of spiking.

StopTopps and Spikeys will be sent to bars and clubs over the next few weeks.

They make it much more difficult to spike a drink by minimising the openings of bottles and glasses.

A StopTopp is a foil lid which can be stuck on to most glasses and then punctured with a straw. The Spikey goes in the neck of a bottle, with a hole for a straw in the centre.

The tops are free of charge and can be requested at the bar when buying a drink.

The campaign is part of ongoing work to promote a safe night out in Bolton.

Working with GMP and Best Bar None, the following safety measures are already in place:

“Drink spiking is a horrendous crime which not only affects victims physically, but it can also be detrimental to their mental health.

“Everyone has the right to feel and stay safe while socialising.

“Personal safety is one of our priorities and the preventative work we are doing with the night-time economy should make people feel safer on a night out.

“There are steps you can take when on a night out to help keep yourself and your friends safe.

“We work closely with our bars, clubs and partners in Bolton to make the venues as safe as possible and many of them operate the ‘Ask for Angela’ scheme.”

Dave Cottom, manager of The Swan, on Churchgate and Chair of the BBN Steering Group said:

“We want the public to know that we have a zero tolerance for drink spiking and are all working really hard to ensure that spiking does not happen in Bolton.”