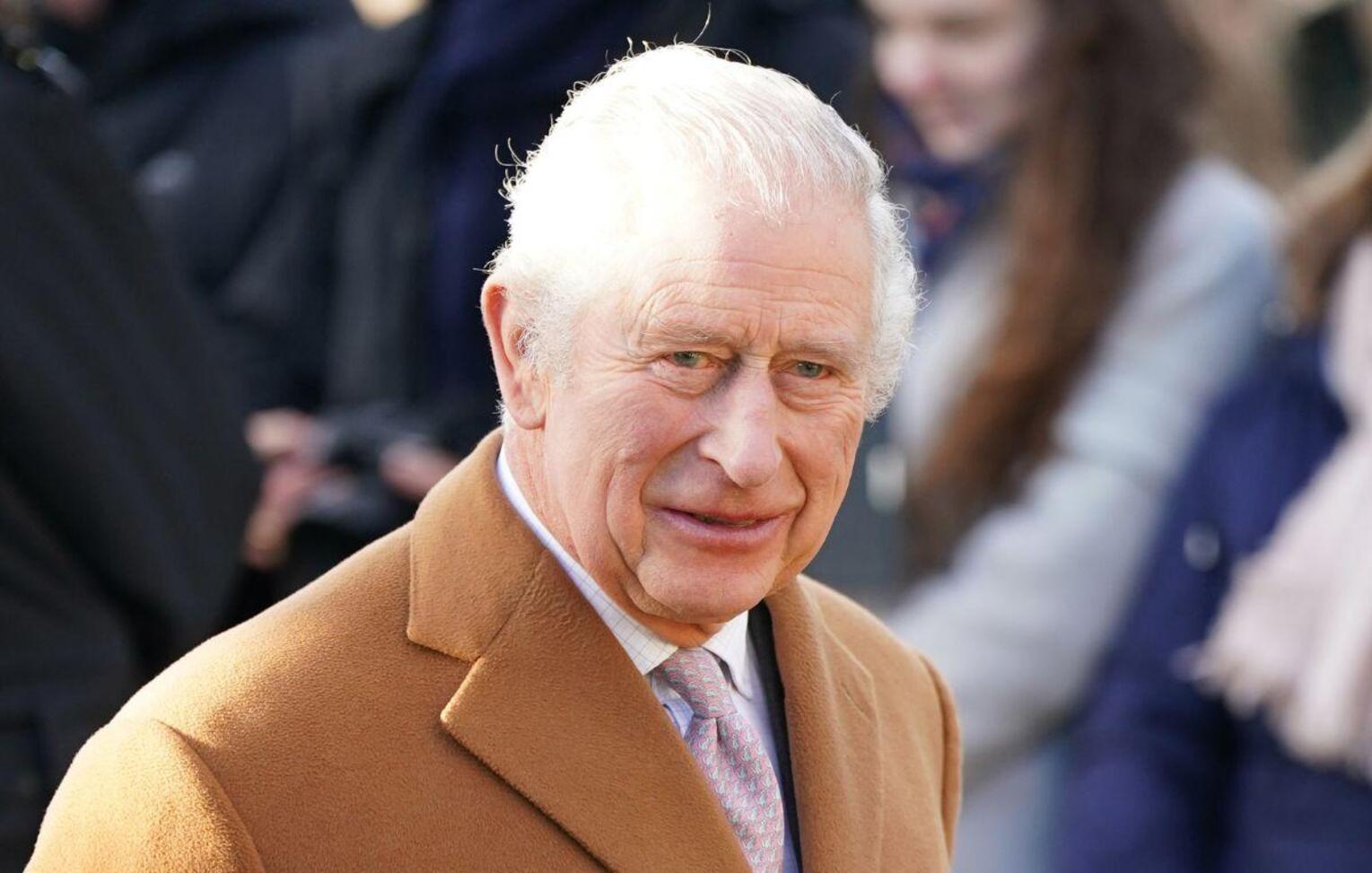 His Majesty King Charles III is visiting Bolton to celebrate the 150th anniversary of the town hall.

It is the first appearance from a monarch in the area in around 35 years.

The late Queen Elizabeth II visited to celebrate 150 years of the Borough of Bolton.

On Friday, King Charles is set to come to the town hall which was opened by his great-great-grandfather, the then Prince of Wales, a century and a half ago.

Accompanied by the Queen Consort, he is set to meet the Mayor of Bolton, Akhtar Zaman, as well as leaders such as Bolton Council leader Martyn Cox and local MPs, before a performance by the Polonez Folk Dance Group.

Once inside the town hall, The King will stop alongside 'Going to the Match', the LS Lowry painting showing crowds outside Bolton Wanderers' old home of Burnden Park which was bought by The Lowry at auction last year.

He will also attend a reception attended by representatives from a number of organisations, including the Bolton Interfaith Council and Solidarity Community Association, Bolton Holiday Activities and Food, Bolton Wanderers in the Community and Fortalice.

Before departure, The King is set to be presented with a key to the town hall and a plaque to commemorate the appearance. The appearance is set to be concluded with a performance of God Save The King by the Hand Made Sign Language choir.

When Queen Elizabeth II visited around 35 years ago, accompanied by the Duke of Edinburgh, Her Majesty opened Market Place and Water Place to the public. She came to Bolton two other times earlier on in her reign, in the 1950s and in the 1960s.

King Charles took to the throne after her death last year, with the coronation later this year.

In response to this appearance, Bolton Council leader Martyn Cox said: "It's fantastic. A lot of people put in a lot of work to make this happen.

"It's been 35 years since the monarch was last in town.

"It's great to have His Majesty here on one of his first engagements.

"It's all to celebrate the 150th anniversary of the town hall, which remains the outstanding building in the town centre."

Cllr Cox thanked the Bolton-born Lord Lieutenant of Greater Manchester Diane Hawkins, who he said was 'instrumental' in the visit.

He added: "The council are thankful to her for arranging the visit."

All of the details of the appearance, including all of the timings, are still be to be confirmed.