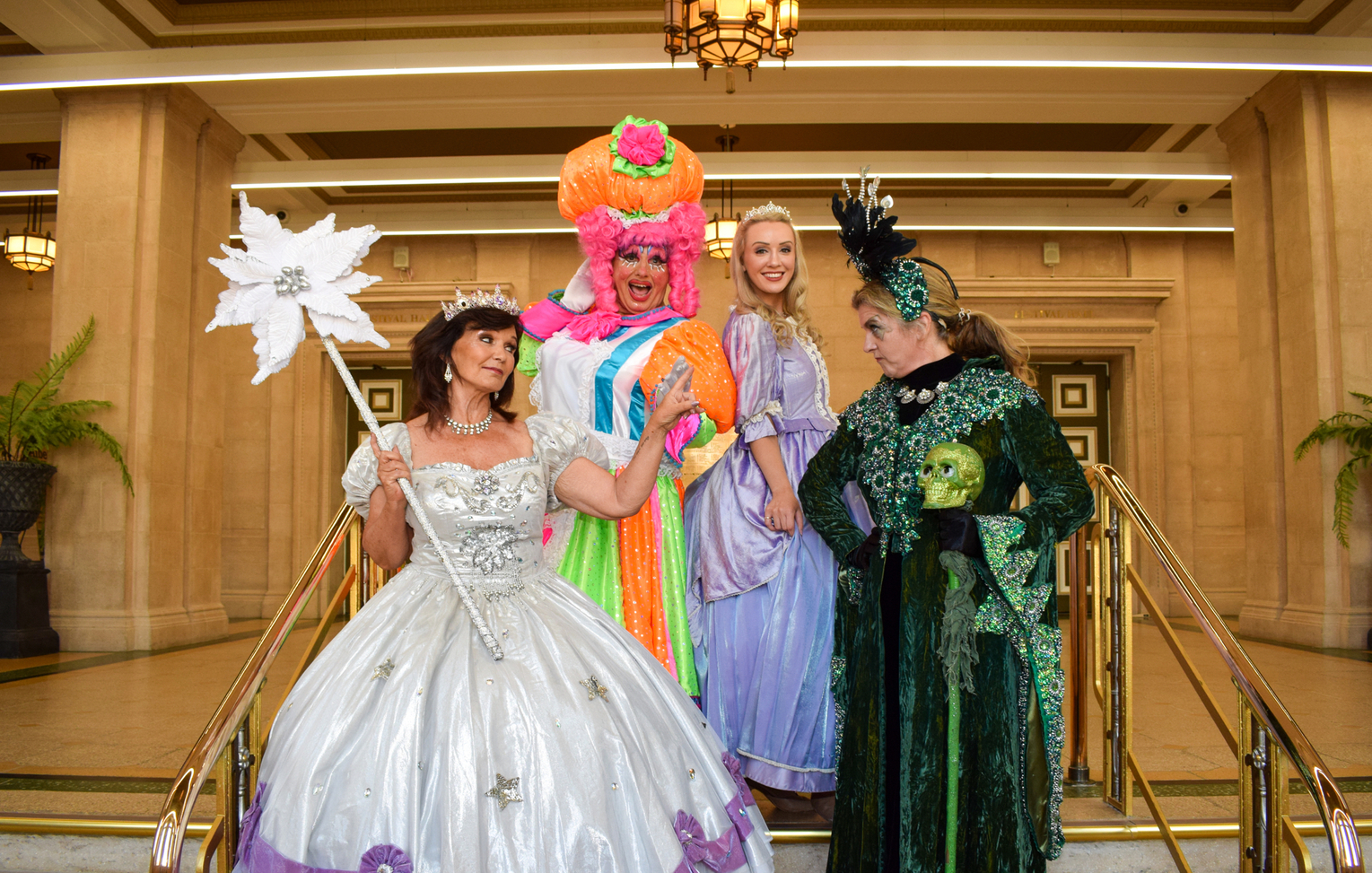 You don’t need to fight the Giant at the top of the Beanstalk for tickets but hurry as they're selling out!

Following the announcement of our TWO superstar fairies, the people of Bolton and beyond are doing all they can (including using magic beans) to make sure they get tickets for this year’s smash hit at The Albert Hall, Bolton.

In addition to being one of the world famous Nolan sisters Maureen has appeared in the West End and National tour of Blood Brothers, and has appeared in over 25 pantomimes.

Returning to the Albert Halls this year are Mark Two as Dame Tilly Trott, and Kelly Aaron as Princess Jill.

Mark has been performing for over 40 years and has worked with an illustrious catalogue of showbiz royalty including Danny Le Rue, Ken Dodd and Benny Hill.

Kelly is a local actress who starred in last year’s pantomime and can’t wait to be back again this year.

Joining them are Morgan Jackson who comes to Bolton directly from starring in Mamma Mia in the West End, Peter Washington from Brookside, Heartbeat and Blood Brothers, and Eleanor Faye as the hilarious Silly Sammi!

With special offers for groups and a dazzling 51 performances to choose from (including relaxed performances and school matinees) there really is something for everyone in this popular festive treat.

Advance bookings for Jack and the Beanstalk indicate that this show will break all previous box office records and we can’t wait to see you up the Beanstalk!

Performing alongside our professional cast will be local dancers from across the region, a spectacular set and stunning special effects including the biggest Giant in Pantoland!

This year’s spectacular show is running from 2nd December 2022 to 1st January 2023, and there are excellent discounts for schools, family tickets and party bookings.